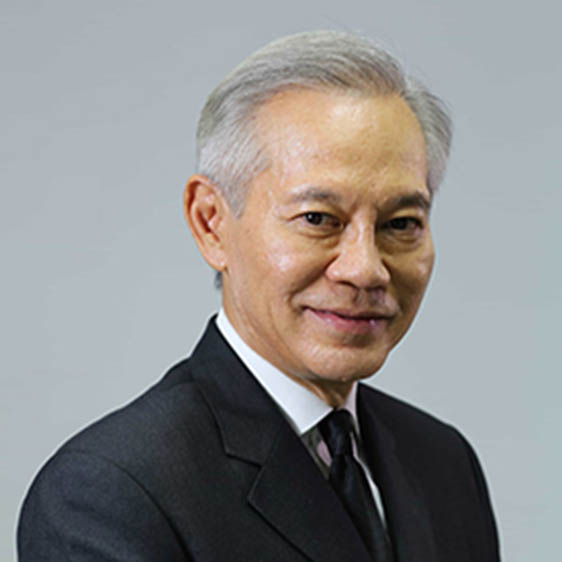 Rusty Kekuewa served three decades with Tetra Pak – a privately-owned Swedish company and world’s leader in processing and packaging technology for the food and beverage industry.
Tetra Pak has been one of the most successful global companies during the past generation, a subject of books and articles covering the subject of sustainable profitable growth.
His responsibilities included management roles across Asia – Singapore, Malaysia, Philippines, Thailand, Korea, and Taiwan.
In 1998-2002, he led one of the company’s three global business units headquartered in Chicago and covering 85 countries around the world. He retired in 2014 as Tetra Pak’s head of South and Southeast Asia.
During his term, the region successfully implemented a series of business transformation and change management initiatives particularly in the areas of organizational development, information systems, operational management, and sales account management.
In 2004, he was awarded Tetra Pak’s coveted Leadership Award.

Mr. Kekuewa, age 64, is an American citizen who originates from Honolulu, Hawaii. He received his Bachelor’s Degree in Civil Engineering from the University of the Pacific (Stockton, California) and his Master’s Degree in Engineering Management from Stanford University (Palo Alto, California). He currently resides in Bangkok, Thailand.

Mr. Kekuewa serves as an independent director on the board of two SET listed companies. On occasion, he lectures at Chulalongkorn’s School of Commerce on the subject of Global Corporate Leadership.